Open by appointment only

Owner/Director: Alexander Duve
DUVE Berlin is an independent gallery with a focus on emerging artists, based in Berlin, Germany. The primary focus of the program is to provide a critical platform for conceptually driven and contextually aware painting, sculpture, video, mixed media and print.  As the relative size of the world decreases and access increases, effective art must be nuanced and meaningful: DUVE Berlin provides a platform for a younger generation of artists who develop work with this understanding in mind.
DUVE Berlin is specifically interested in showcasing artists whose artistic positions centralize around urbanism, late capitalism, identity politics and contemporary political flux while simultaneously meditating on historically conscious techniques and associations. The gallery aims to create a bridge between innovation and accessibility; valuing above all originality and aesthetically enduring artworks.

Founded in 2007 by Alexander Duve and Birte Kleemann as ‘Duve Kleemann’, a year later, DUVE Berlin came into its current form when Alexander Duve became the sole proprietor. In 2012, the gallery relocated from its space on Invalidenstraße opposite the Hamburger Bahnhof, to a lofty industrial space on Gitschinerstraße in Kreuzberg where it remained until 2017.

As of December 2018, DUVE Berlin finds itself in a new loft location on Michaelkirchstraße 15, Berlin-Mitte. 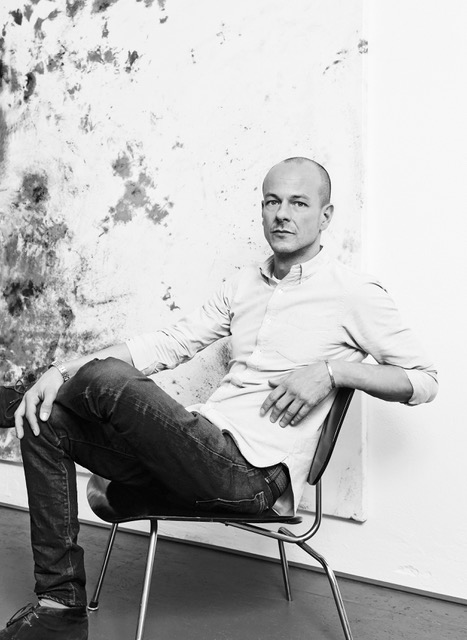 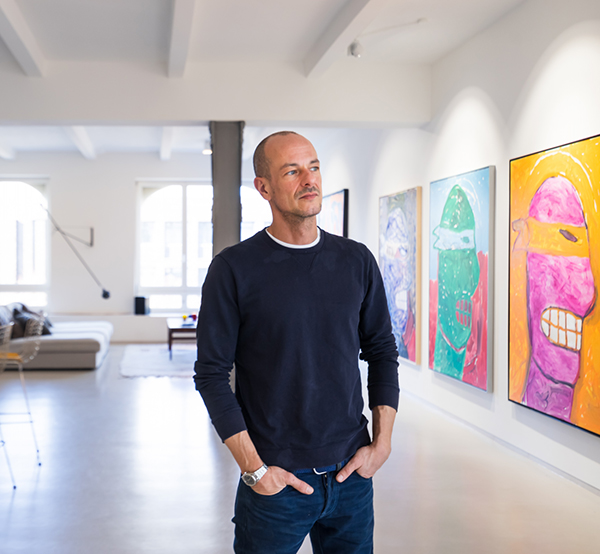