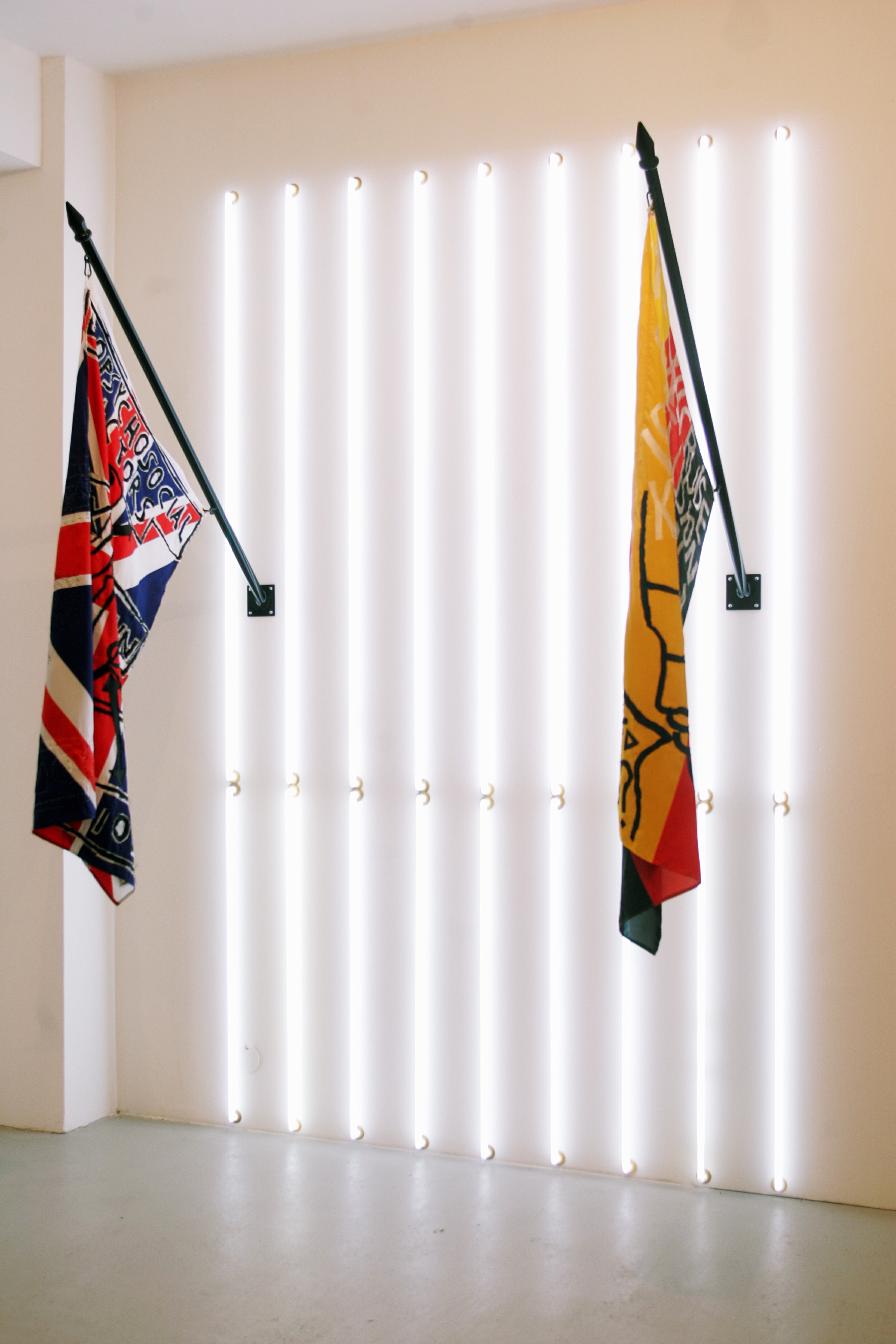 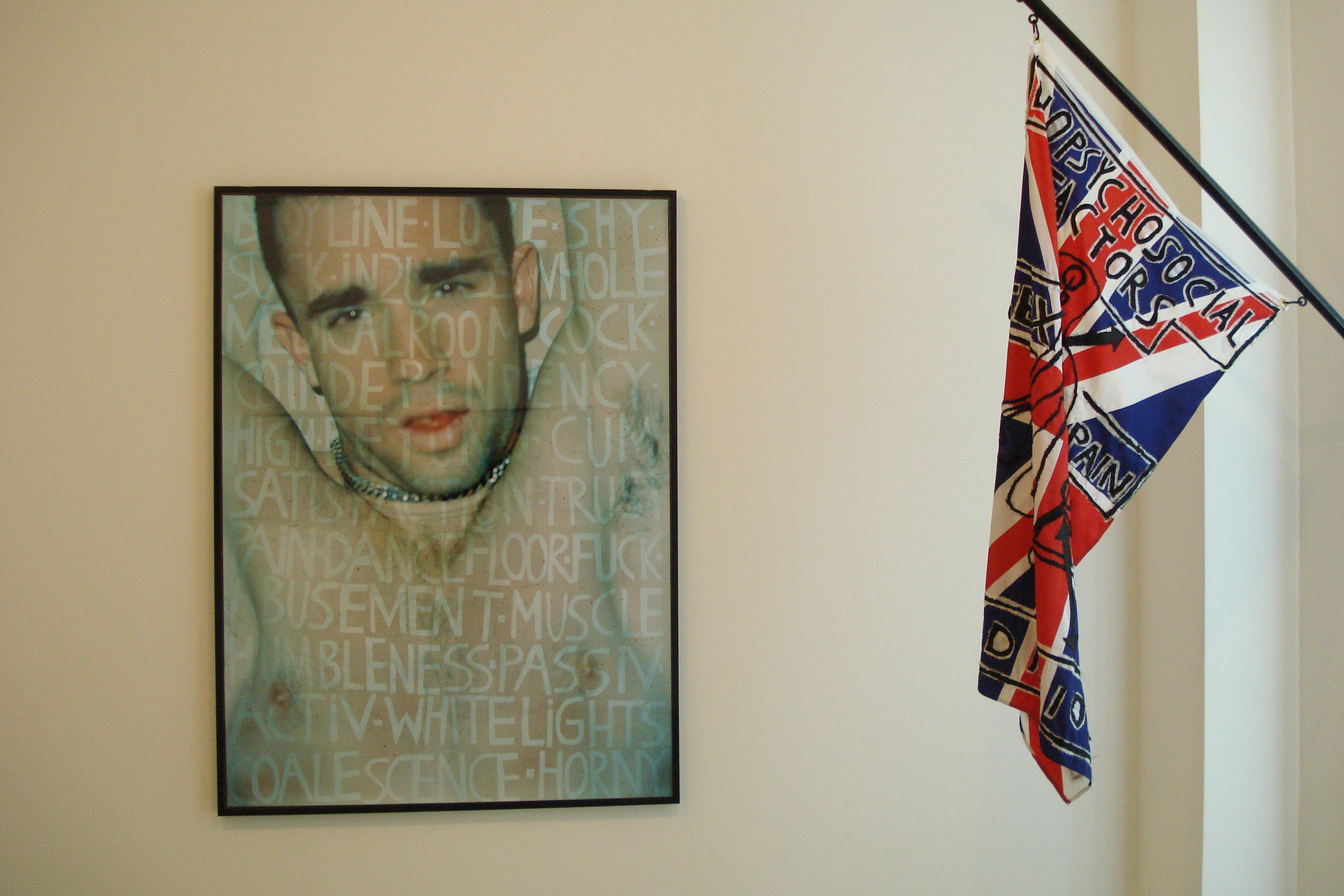 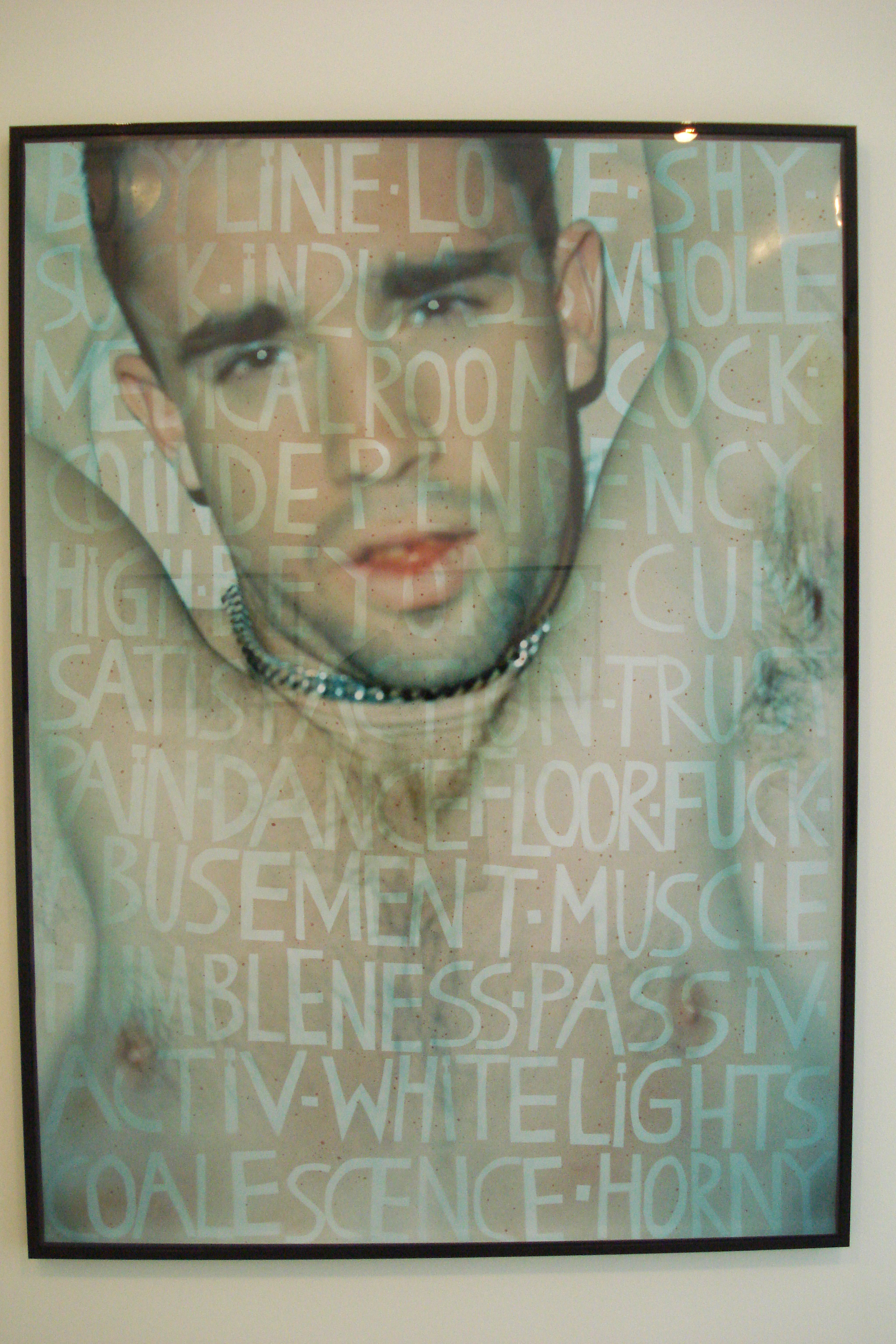 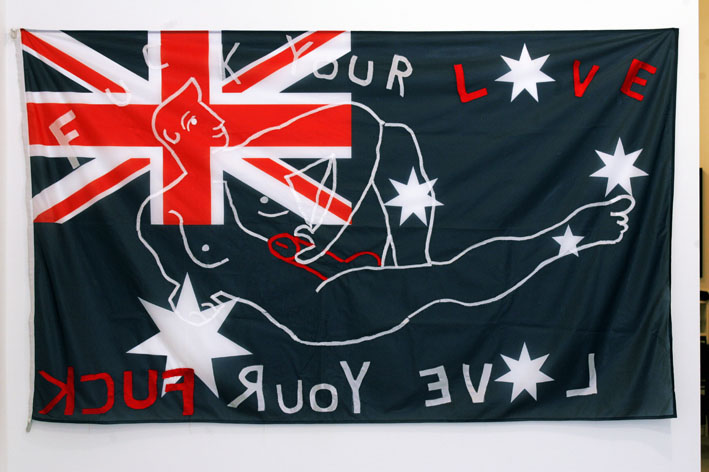 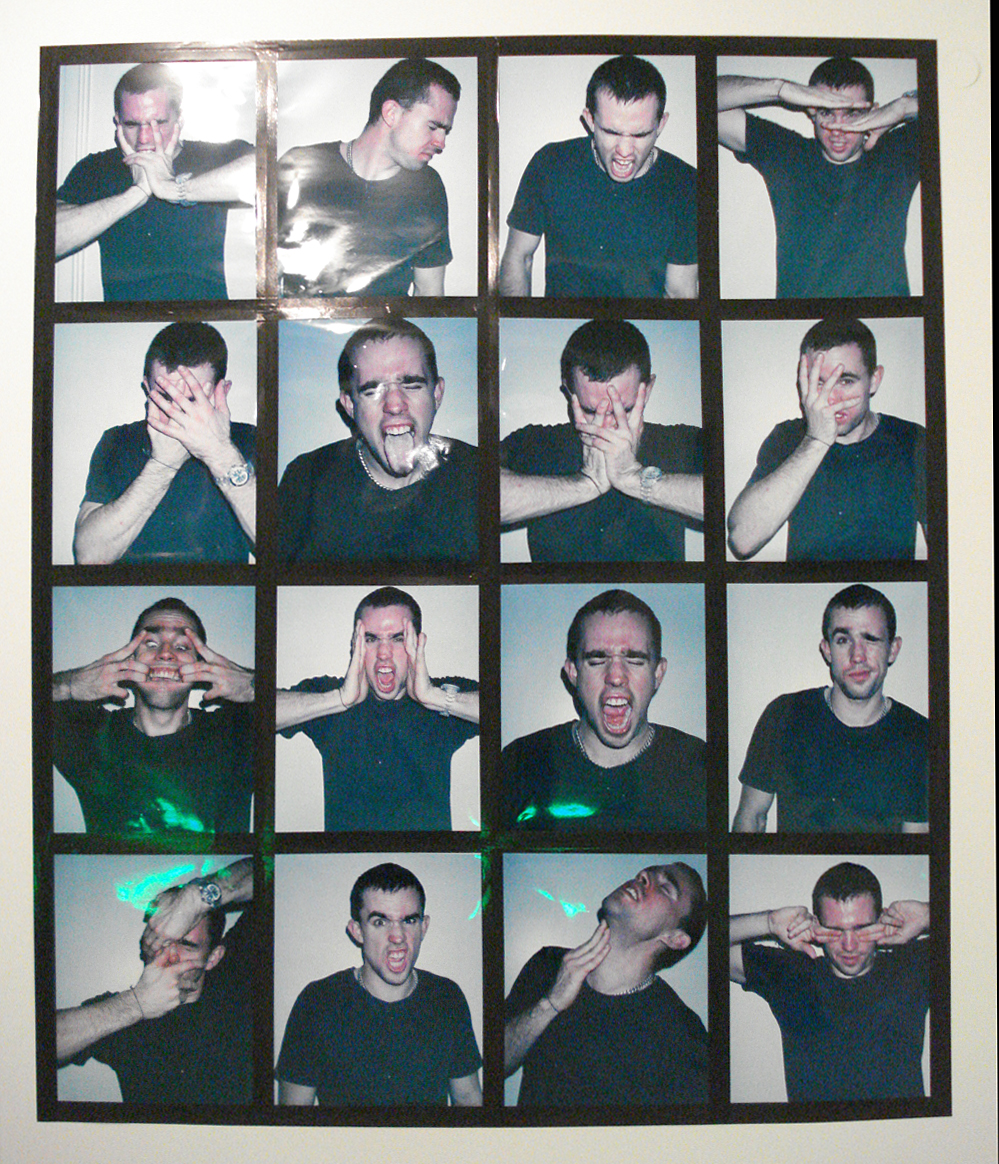 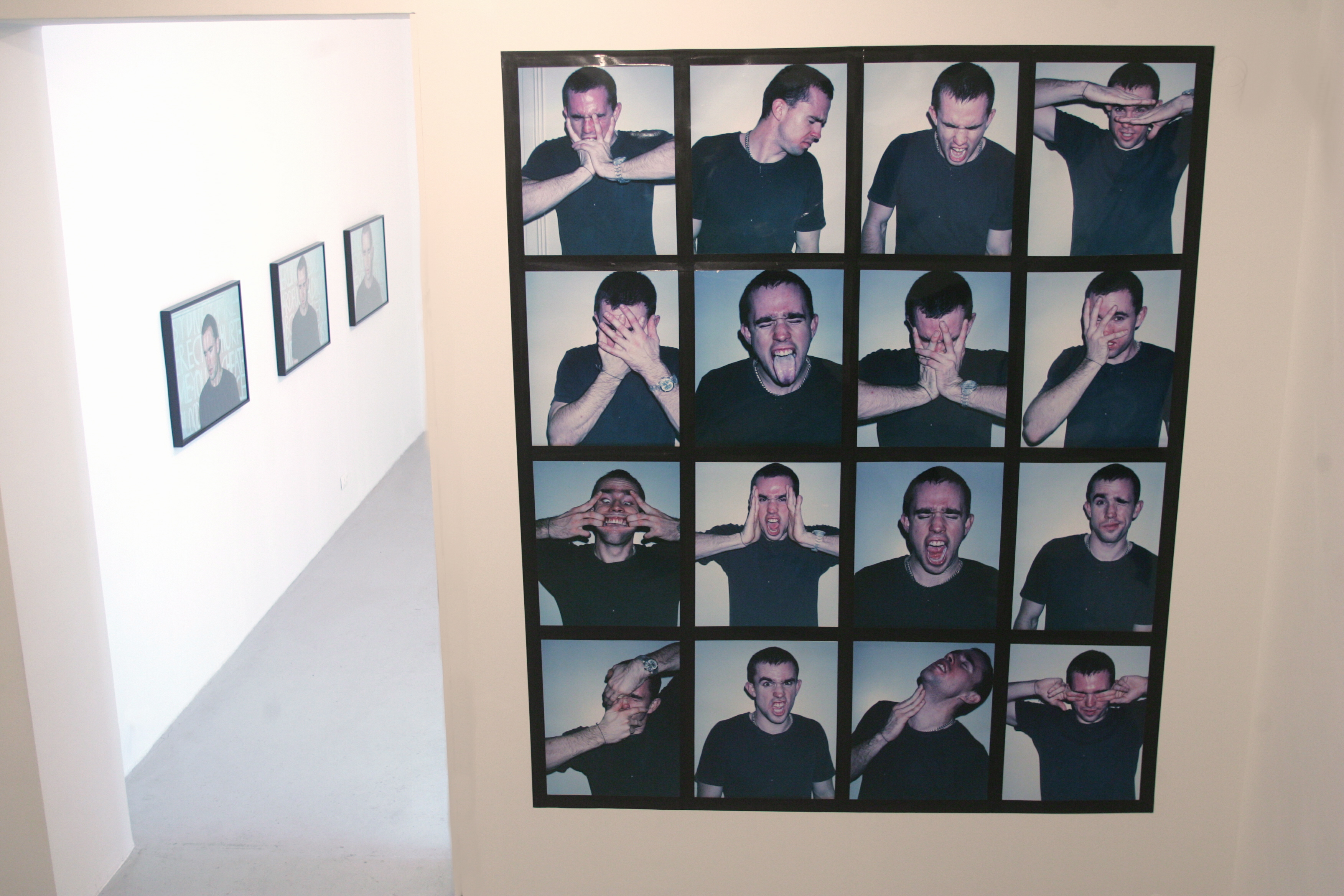 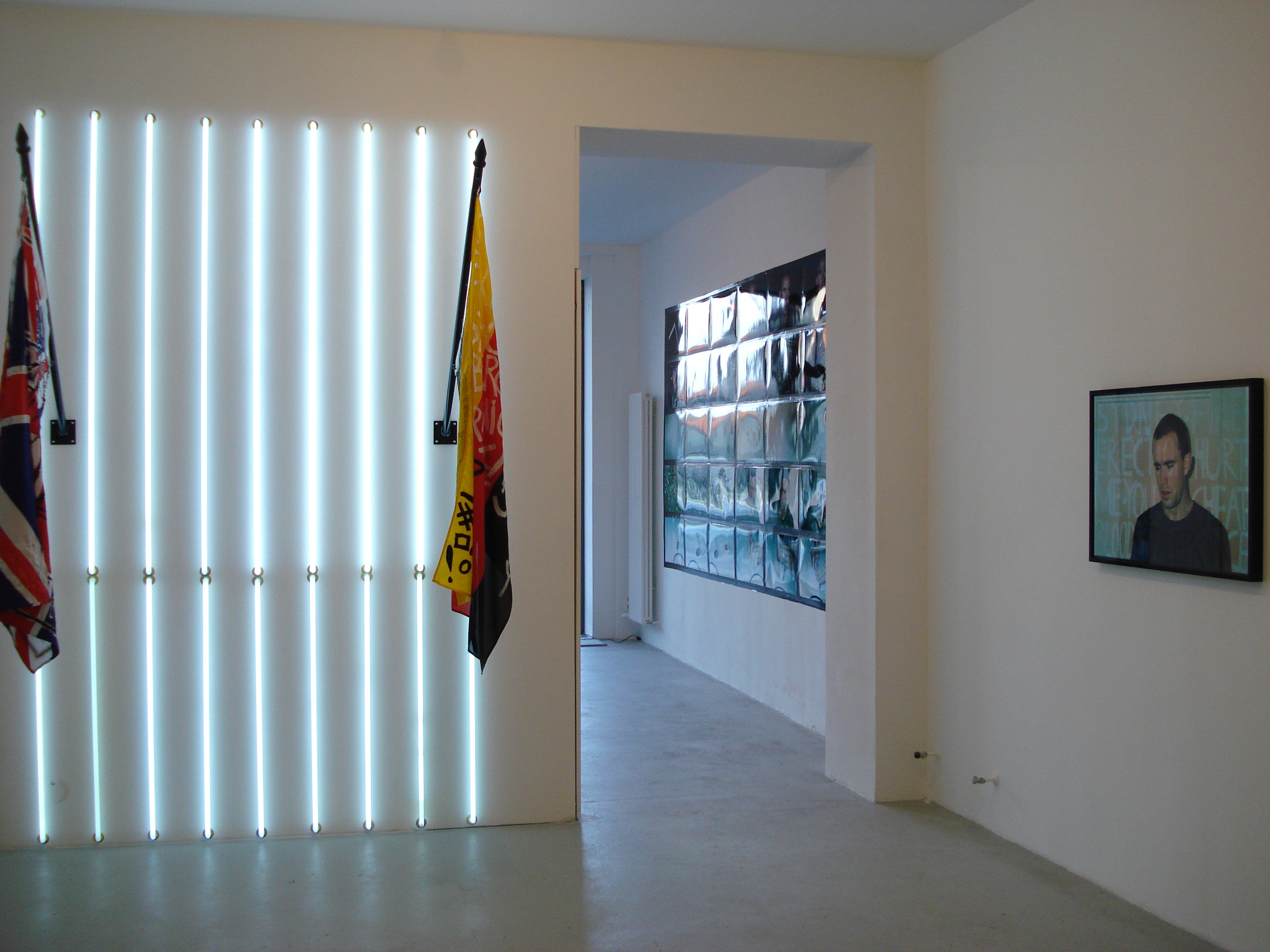 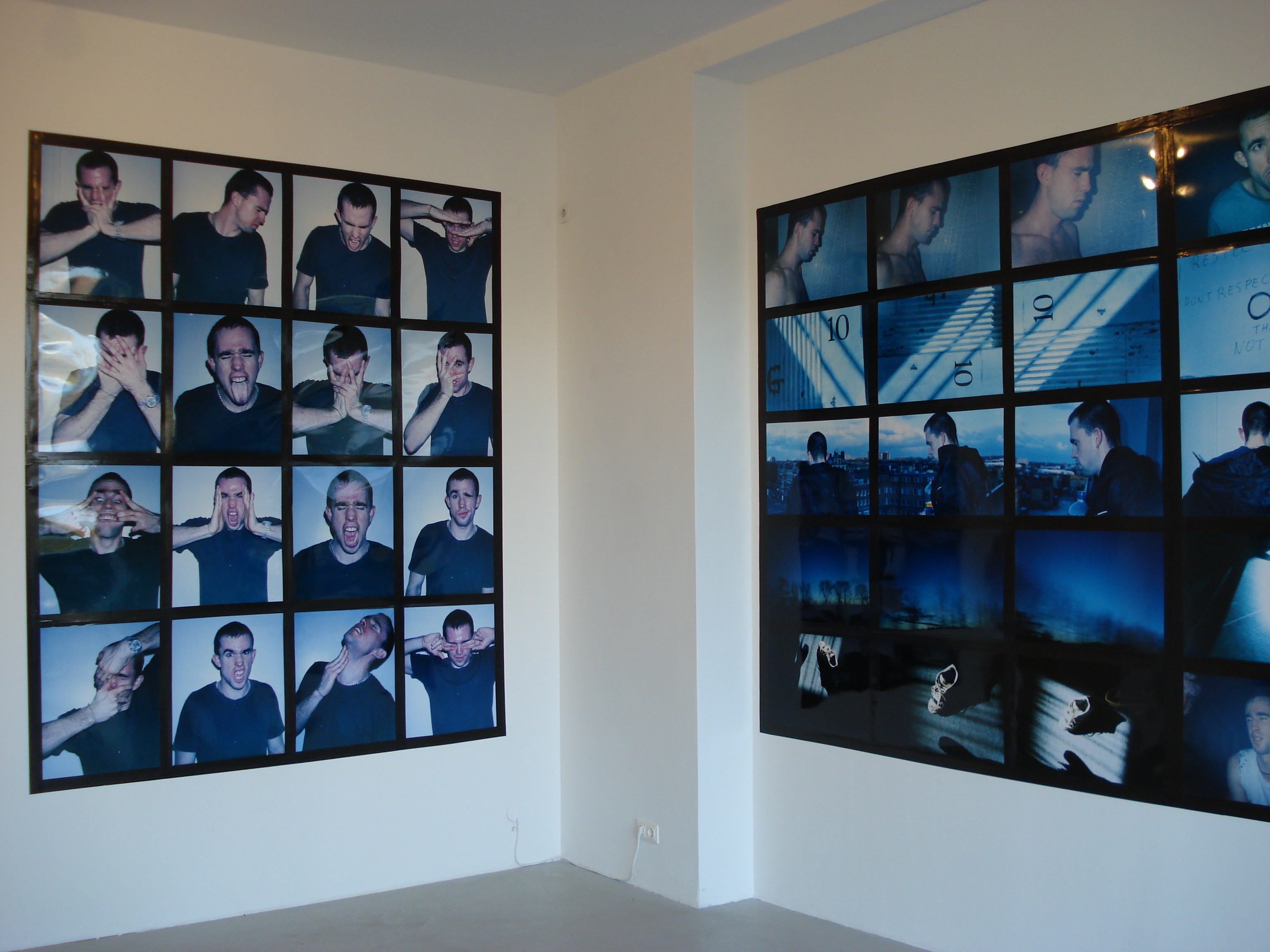 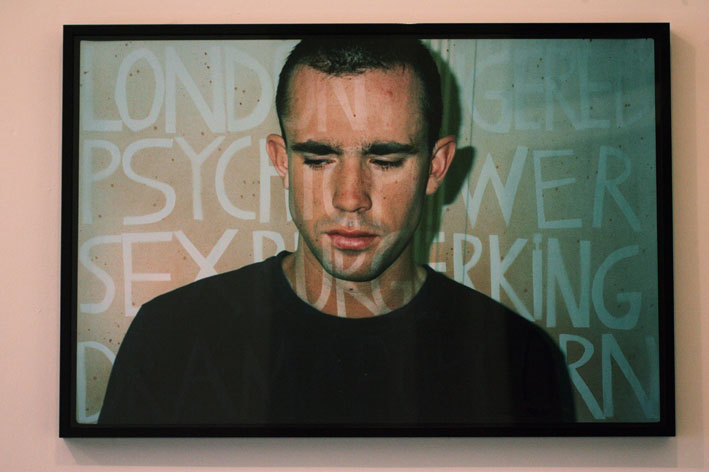 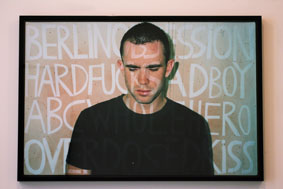 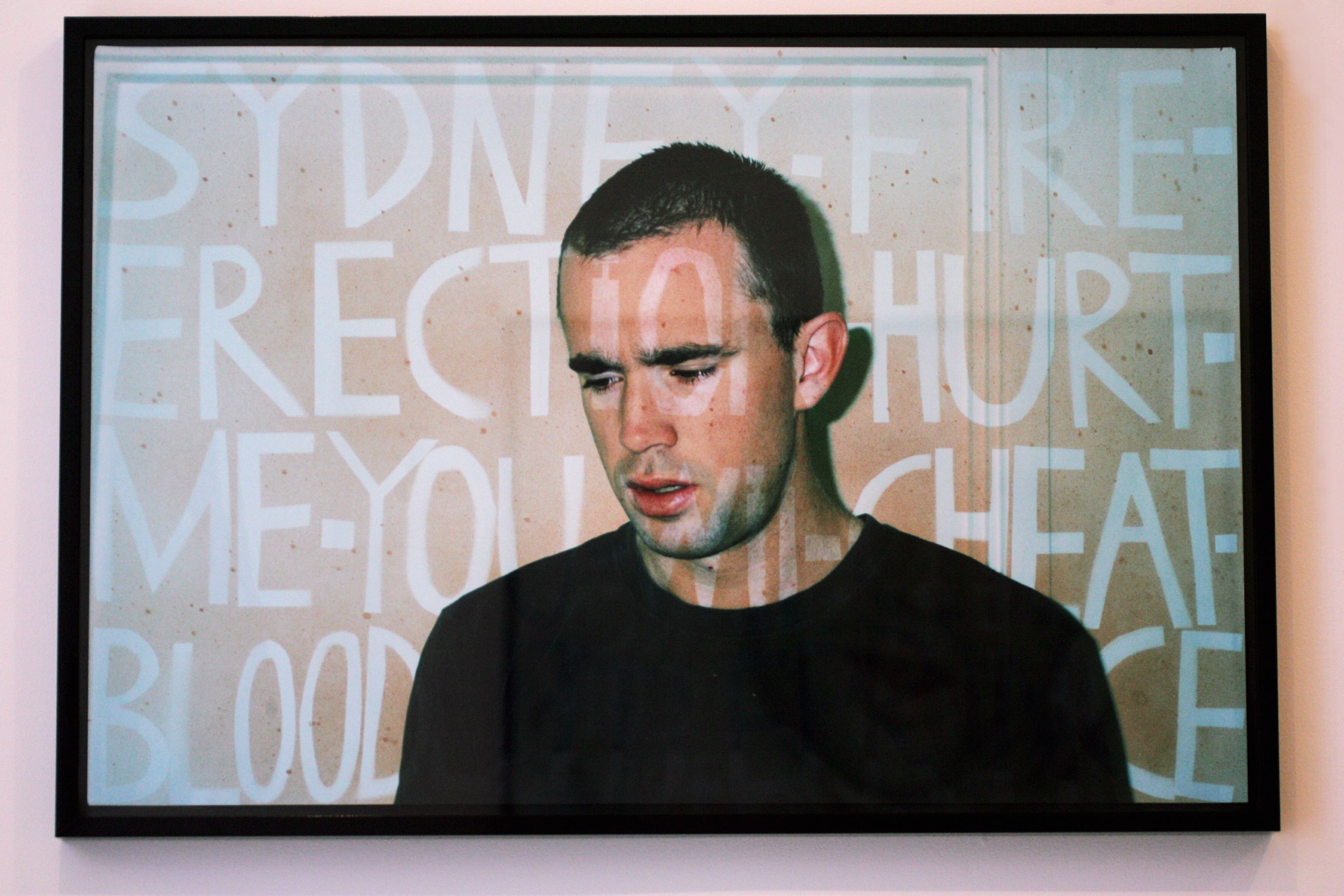 INFO
*From Beyond & Back* can be seen as a portrait of Geoffrey Lowe. Lowe is one of those adorable men coming up to London from Australia. He was born 1982 in Sydney. He works at a leading fashion house in London. He loves the party. Yet he is something much more

Meeting Lowe was different. Very shy he sat at the other end of a dinner table and we did not say much to each other at first. Rarely did he look in to my eyes when speaking if ever speaking at all. Somewhere though, I guess something started and the next time we met we also knew that we had hit it off.

Sometimes we did the London scene. I never really understood what the expression “scene” stood for. There are a multitude of scenes in London. We went to the more posh clubs of Soho as an appetiser, ending the night and meeting the morning in Vauxhall at any of the clubs under the railroad arches were the music was hotter, the men sexier and the rhythm faster. Beyond back then was the last stop, on a Sunday morning. I think I spent eleven hours at the dance floor once. Hoxton was in full swing on Sunday evenings, when the tourists had returned home to Chelsea and Notting Hill, and the aborigines crawled out of their skins for just one more night, high or down depending on whatever classified substance there was left in somebody’s pocket.

Perhaps the title refers to the club Beyond. It certainly strikes a chord. It was not always so much that came back from Beyond, to be honest. No money for sure, and not much of a brain left either. Or perhaps the tile refers to something more profound, another kind of journey, a return back from a temporary visit in a place beyond limits, perhaps even evil.

Kepenek and I had a codeword for Geoff and his crowd. These good looking Urbanistas – models, shop assistants, fashion wannabes – were on their way somewhere very high, and quick, spending their cash and credit limits on clothes, shoes and purses, at day, ever so often even in one day. At night they came one by one to Kepenek’s flat, lounging on his Italian furniture, bringing out Tequila, Absinth and Vodka tuning themselves into Gremlins. These Gremlins ruled the night world, snapped at you whenever given a chance, leaving bite-marks. They were beauties and beasts united in a sole body..

If I have to mentioned someone that may have had influence on Kepenek, I guess it would not be far fetched to refer to Larry Clark and his photographs from the late seventies of the yet to become film star Matt Dillon. There is more than a striking resemblance between Lowe and Dillon. They both ooze a vulnerable laddish look that lasts for half a decade not much longer. I can see that both photographers understood this. As their two series of photographs are composed they are echoing each other through time.

Clark shot Dillon at a cemetery, nude on a tombstone. Dillon’s pristine body is set in contrast to and in conflict with an inevitable death. It is Sublime. I think Kepenek’s series of photographs in their repetitive manner refers to the same theme. It is as if Kepenek says to himself “I need to catch you again, and again, and again, just once more before you’re gone”. In an ambiguous and unsettling way his photographs balance between innocence and destruction.
Kepenek’s photographs are cosmopolitan, referring to a life you only live in big cities – Bangkok, Berlin, London – were each person is interchangeable with someone else. It regards friendships, and it regards relationships. Every now and then we are forced to confront sorrow, only because of the limitless flow of new sensations. In this maelstrom Kepenek has focused his camera lens on something very close to him, almost as if his device has not been a camera but a looking glass. He uses it like a method of resistance, a shield between himself and something that has caused him emotional turbulence.
It is not an easy process to distance your self from your senses and for a brief moment take the time needed to catch life as it passes by. When distancing you also distinguish what you distance yourself from, successfully or not. What Kepenek captured under the looking glass is now to be seen on the photographs. It has been said that Love is the greatest Muse of all. Second and less recognized is endurance.

Jan Hietala is a Visiting Tutor, counting the Royal Academy Schools Piccadilly London as one of his assigners. Until recently Hietala conducted a PhD research at the Dep. of Visual Cultures Goldsmiths University of London. He is at present working as an Urban Analyst for Färgfabriken Stockholm.