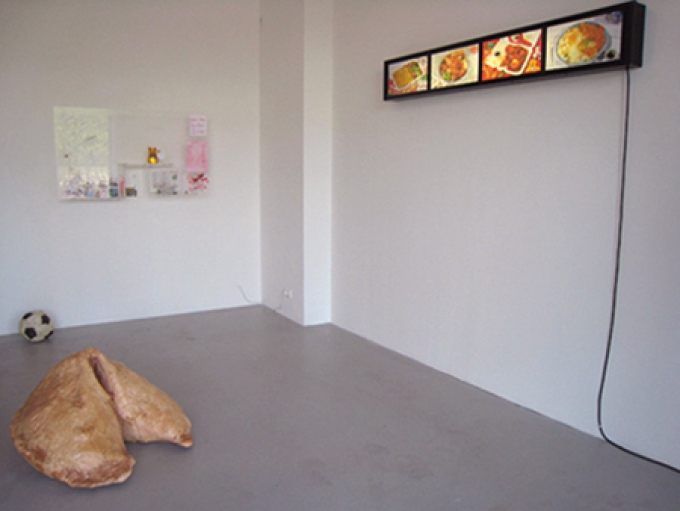 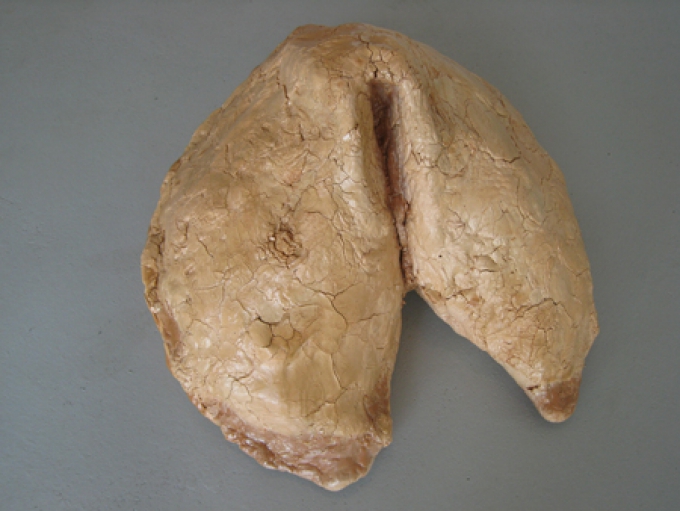 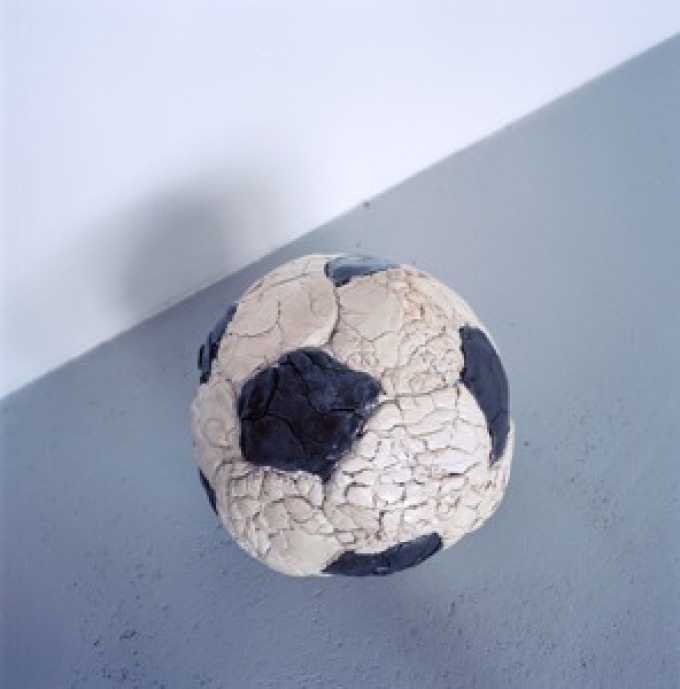 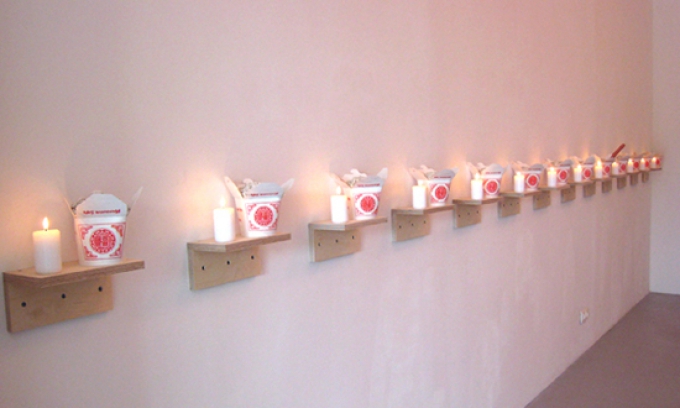 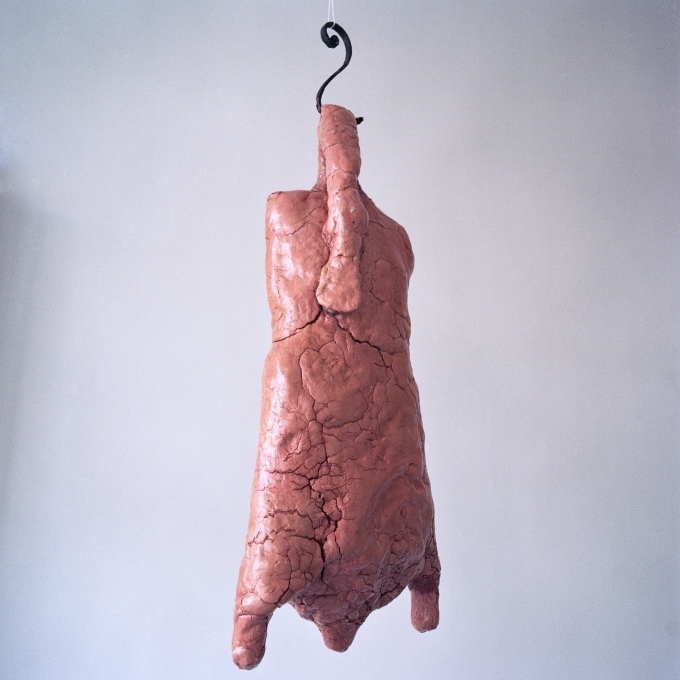 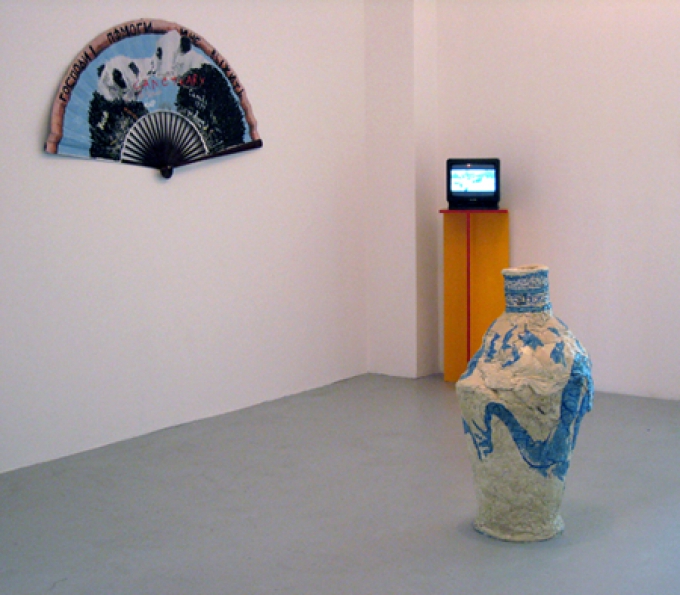 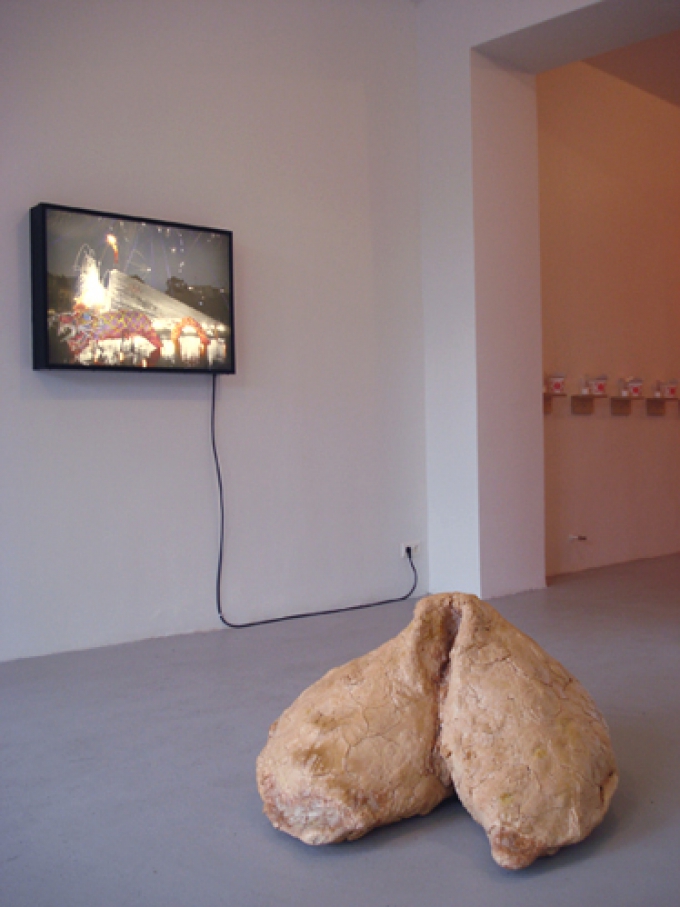 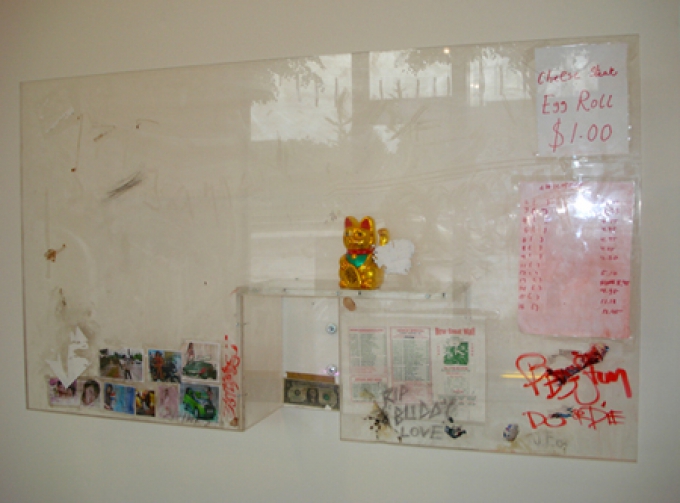 INFO
The Bruce High Quality Foundation and DUVE Berlin are pleased to announce the grand opening of *THE GREAT WALL*, a Chinese restaurant cum history of multicultural exchange mixing the development of various political borders with the degradation of take out food.
WISDOM:
"The pretense of pluralist utopia services the expansion of markets unencumbered by the requirement of ethical or nutritional public nourishment. The continued expression of nationalism and the contrivances of governmental diplomacy allege a distinction between cultures, which hides the interchanges of money and power that make up the more significant development of culture at large. In the global neo-liberal economy, multiculturalism is the monosodium glutamate of the people."
- Noam Chomsky
"You have a curious smile and a mysterious nature. Lucky Numbers 1, 10, 12, 13, 20, 36"-Fortune Cookie
FUN FACTS FROM THE GREAT WALL:
* On 9/11 (September 11), in 1972, Richard Nixon visited the Great Wall of China with Premier Zhou Enlai and his wife Thelma "Pat" Nixon parting the Bamboo Curtain and activating Sino-American relations for the first time since the ascension of Mao.
* On 9/11(November 9), in 1989, the Berlin Wall came down opening up the Iron Curtain.
* On 9/11(September 11), in 2001, the World Trade Center fell ending what historians term the U.S.'s "holiday from history," beginning with the fall of the Soviet Union.
On June 20, 2008 The Bruce High Quality Foundation will make a diplomatic offering to the people of Berlin from the city of Brooklyn, consisting of one of America's most intrinsic cultural offerings, the Chinese restaurant. In the spirit of Beijing 2008 we echo the sentiment "one world, one dream", with brand-new never before seen fusions of Sino-German-American fare, the Kung-Po Donar Kebob, Dumplingwurst, Peanut fried chicken schnitzel, and Fortune cookie crumb schwartwalderkirshtorte. Despair is dish best served deep-fried.
The Bruce High Quality Foundation is a radical corporate-conglomerate-collective located in Brooklyn and elsewhere. Professional Problems. Amateur Solutions. Recent exhibitions include "The Retrospective" at Susan Inglett Gallery, NY, NY; "Brucennial 08" at The Bruce High Quality Foundation, BKLYN, NY; "Greenwashing" at Fondazione Sandretto Re Rebaudengo, Turin, Italy; "Cats on Broadway" at The Bruce High Quality Foundation; and "Electric Lab" at Exit Art, NY, NY. BHQF has recently been featured in the New York Times, The Brooklyn Rail, Flash Art, White Wall Magazine, and New York Arts Magazine. www.thebrucehighqualityfoundation.com